Shamanic healing, the Year of the Rabbit and Pentacles | January Newsletter 2023

Welcome to our Newsletter! 2023 is here and so are new energies and opportunities. It is easy to get carried away with the thought of exciting possibilities whilst ignoring old responsibilities. The way forward is to be clear about our goals and be open to the lessons that the Universe sends our way.

2023 is the Year of the Rabbit. Let’s hope this year will be just as abundant, grounded and gentle as the rabbit itself. 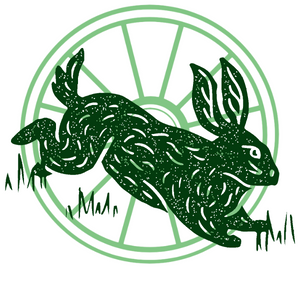 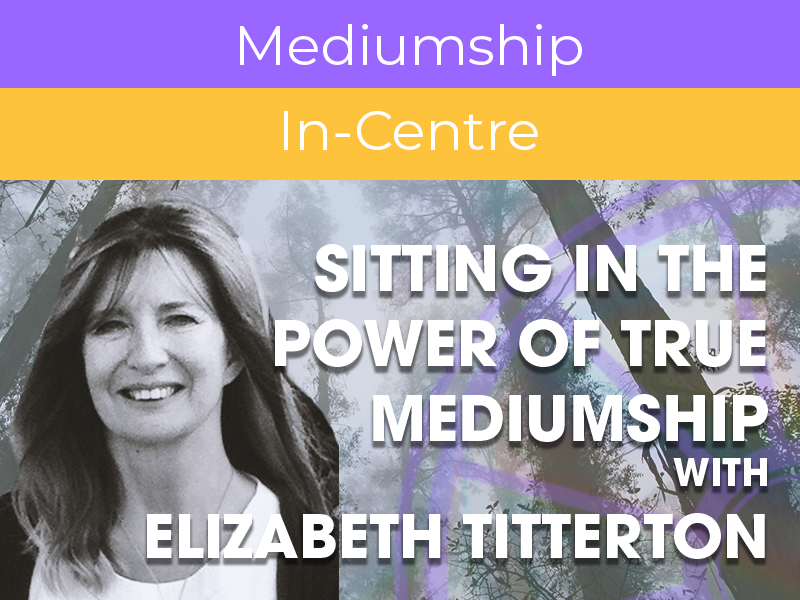 Sitting in the Power of True Mediumship 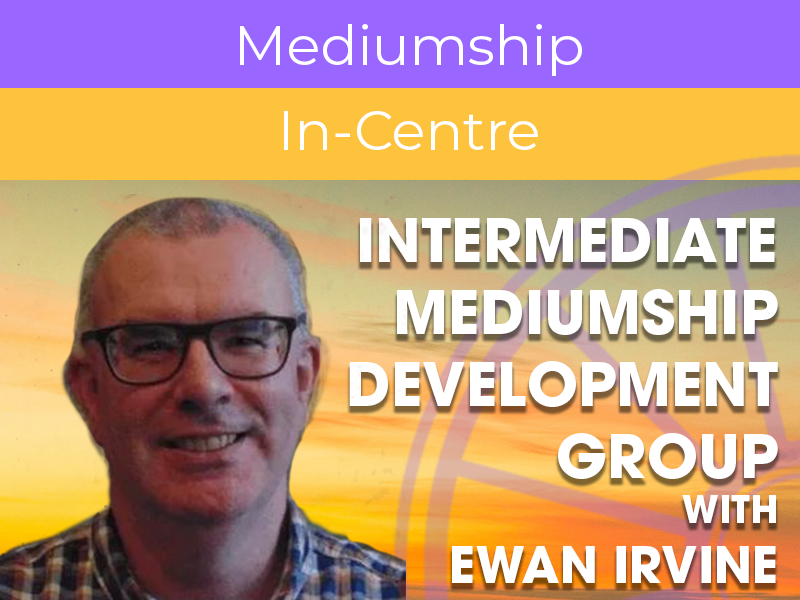 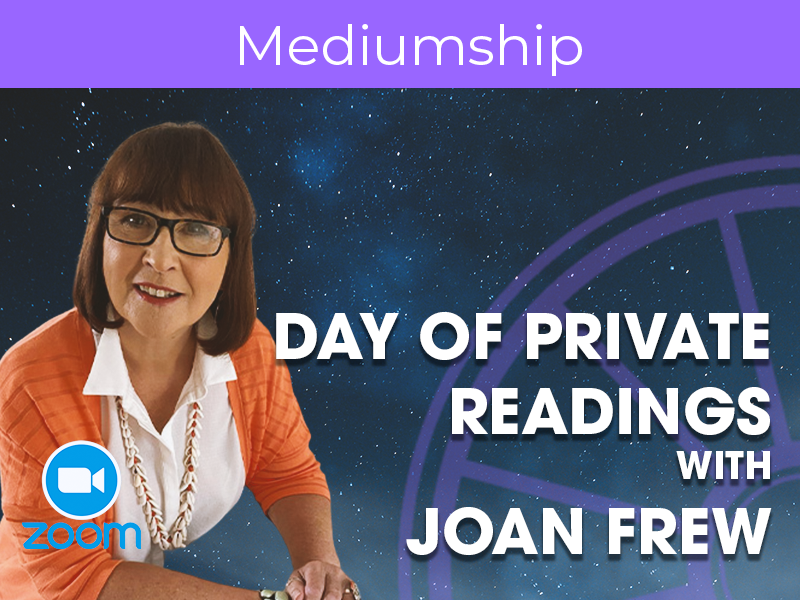 A Message from Elizabeth

‘I have always felt that the most important thing when offering a spiritual workshop is to offer it from the heart, enabling those who participate to see their own unique link with Spirit develop through wonderful meditations and group practices.

Mediumship is a gift that is entrusted to us from Spirit. It is this gift that will be the focus of my workshop and to help it shine within those interested in Mediumistic development.

I look forward to meeting all of you who decide to participate.’

Click here to find out more about Elizabeth’s Workshop on Friday the 27th of January. 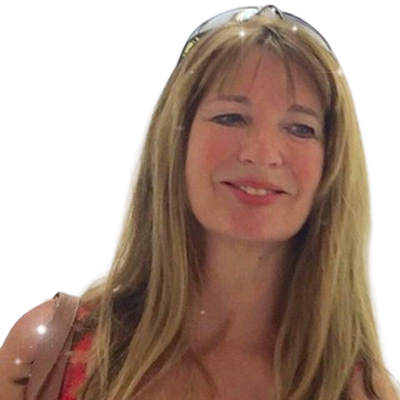 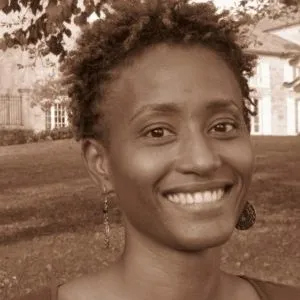 How did you become a Shamanic Healer?
Since childhood I’ve had a connection with the earth and the elements. I was fascinated by the forest and also naturally inclined towards healing with nature. But I followed a different path and worked for years in the field of marketing. I told myself that when I retired, I would take time to explore my ancestors’ old healing methods. But as so often happens when we set a plan for our lives, the Universe made it clear that it had other plans for me. I didn’t choose to be a Shamanic Healer, Shamanic Healer chose me.
After several upsetting and painful events (today I see them simply as a beautiful initiatory path), my psychic abilities developed and natural healing energy started to flow through my hands. Power-animals began to manifest to me followed by the Spirits of Nature offering advice for myself and the people around me. At the same time, as if life had prepared me for this, I met a Shaman who helped me to complete my Shamanic practice and to continue on the path that my Spirit Guides had already opened.How do you think Shamanic Healing can help us in the modern world?
We live in a society that goes so fast that we easily lose contact with the Earth, our anchor. But it is the Earth that provides us with stability, food, energy and a sense of belonging to something Great. Shamanic Healing can help to find a balance within ourselves but also create and maintain a harmony between humankind, nature and the Spirit Realm.What makes Shamanic Healing unique compared to other forms of healing and therapies?
I would say it’s teamwork. In Shamanic Healing we call upon Nature’s spirit elements, power-animals, plants and our ancestors, to assist the healing session. If needed, sometimes we can also revisit past lives to initiate Soul Recovery. Not only do we work on general energy harmonisation but also the healing of matter in the physical realm thanks to the wisdom passed through the messages to the receiver. 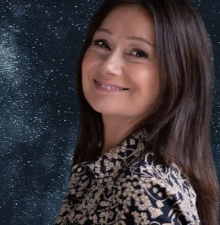 “ Every time, it is a miracle to be able to work for the Spirit World. It is a world of power, light, pure consciousness and endless love. It fills me with tremendous joy to be able to pass on THEIR gifts of healing, communication, knowledge and wisdom with others who are in need.”

Manon is available for ZOOM readings on Fridays 1pm- 3pm. If you would like to get to know Manon better, please click on the button below.

Do you have any mediumship stories you would like to share? Any particular message from a Private Reading that stayed with you? Email us on bookings@arthurconandoylecentre.com if you would like your story to be published in the next Newsletter. We will publish the stories anonymously unless you tell us you would like to add your name. 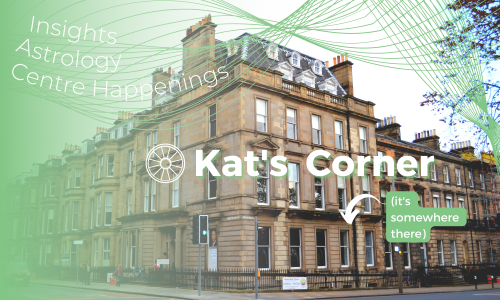 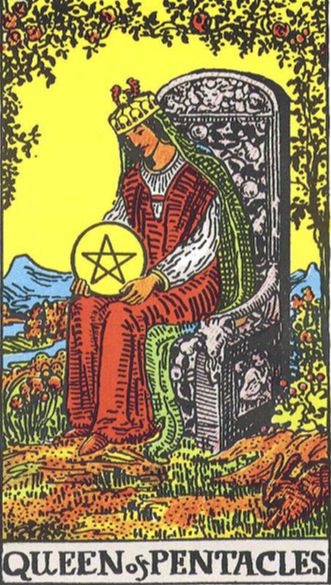 Upon discovering that 2023 is the Year of the Rabbit, the Queen of Pentacles Tarot card came to my mind almost immediately. If you have not noticed it yet, a lovely rabbit is hiding in the bottom right corner of the card.

The Queen of Pentacles as a card talks about mastery of the Earth element while embracing the feminine energy. This Queen knows how to go about daily life with all its mundane ups and downs. This Queen is aware of the physical reality, including the needs of the body such as enough rest and nutritious food. Finally, this Queen understands the value of herself and her resources.

I see this card as a reminder to take care of ourselves in the way that a loving parent would. It can be difficult at times when we encounter a tight schedule, lack of resources or annoying practical issues. In moments like that let’s imagine we are held in the safe hands of the Queen of Pentacles. The hands that have sown hundreds of seeds, pulled thousands of weeds and harvested tonnes of fruits.

This year become your own gentle gardener, focus on your own garden of resources and share your abundance with others. You can do it at anytime, no matter the season.

On Friday 20th January we entered Aquarius season. Despite its name, Aquarius is in fact an air sign. It is connected with technology, innovation and originality. Not so keen on emotional vulnerability, Aquarius prefers to remain free and observe others in a detached way. Aquarius season is a good time to volunteer and connect to a wider network of people, preferably those with humanitarian or scientific goals in mind. We will remain in Aquarius season until 18th February.

Just as the Sun entered the sign of Aquarius, the Moon joined it the following day, resulting in a New Moon on the 21st. This New Moon in Aquarius will coincide with a Venus-Saturn conjunction in the same sign. Keeping in mind the traditional ruler of Aquarius, Saturn, we can expect a new, solid beginning in the areas of relationships, values and resources. However, this New Moon can highlight issues of emotional coldness stemming from a fear of intimacy and commitment. If low self-esteem is a problem, the Saturn-Venus conjunction gives us an opportunity to recognise the underlying reasons.

On 5th February a Full Moon in Leo will take place. The Aquarius-Leo axis highlights the themes of individual power/ collective power as well as monarchy/democracy. This Full Moon in Leo will be squared by Uranus in Taurus. As we are trying to navigate what is best for us and what is best for society, unexpected emotions can come to the surface. We might oppose an idea just for the sake of being different or impose change on the outside to avoid changing ourselves. The Mercury-Neptune sextile can help us in our communication. Mercury in Capricorn is a solid and organised mind while Neptune adds empathy and creativity.

If you appreciate what we do and would like to help us grow, you can make a donation to our Centre by clicking here.