Our Chairman, Ann Treherne, is in Hong Kong!

Renowned Psychic investigator and Chairwoman of The Sir Arthur Conan Doyle centre here in Edinburgh, Ann Treherne, is currently in tropical Hong Kong, having been invited to give a talk at the prestigious R.G.S., The Royal Geographical Society. 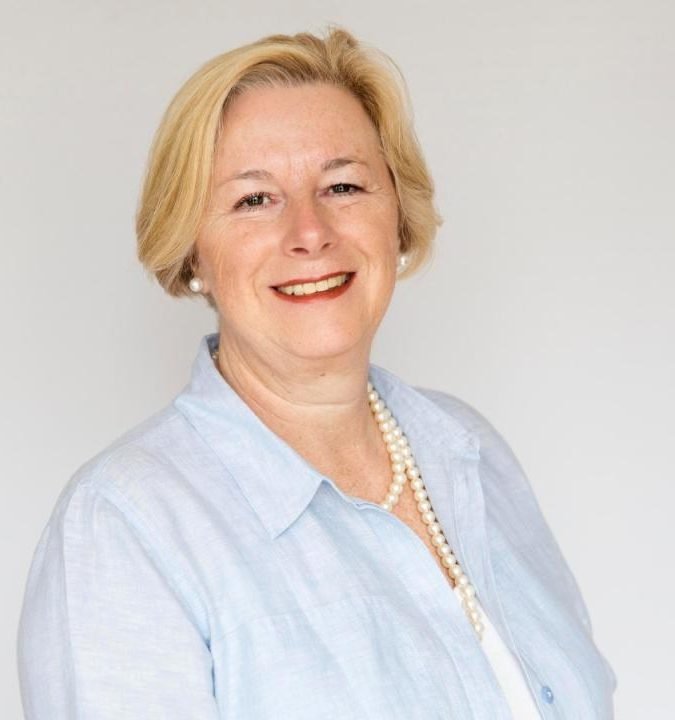 The Hong Kong branch of RGS is currently the only branch outside of the UK and was established in 1995 as a place for their members to attend talks from leading local and international speakers with a background in geography and other related sciences. With previous speakers including the likes of Dame Jane Goodall, former space shuttle pilot Dr James van Hoften and moon walker Commander Dave Scott, Ann is following in the footsteps of some of the worlds most renowned researchers and explorers to spread the word about the centre’s namesake, Sir Arthur Conan Doyle.

Ann delivered a talk on Sir Arthur Conan Doyle, the basis of her five-year-sellout fringe show here in Edinburgh to a sold out audience of over 100 in Hong Kong. Whilst Arthur Conan Doyle is arguably most well known for bringing the legendary Sherlock Holmes to life through his novels, it is less well known that he was a prolific Spiritualist. Doyle dedicated the later years of his life to promoting Spiritualism throughout the world and similarly, Ann has also travelled the world to share the life of Doyle himself whilst also promoting the Centre and all the spiritual work we do here under the guidance of Ann herself.