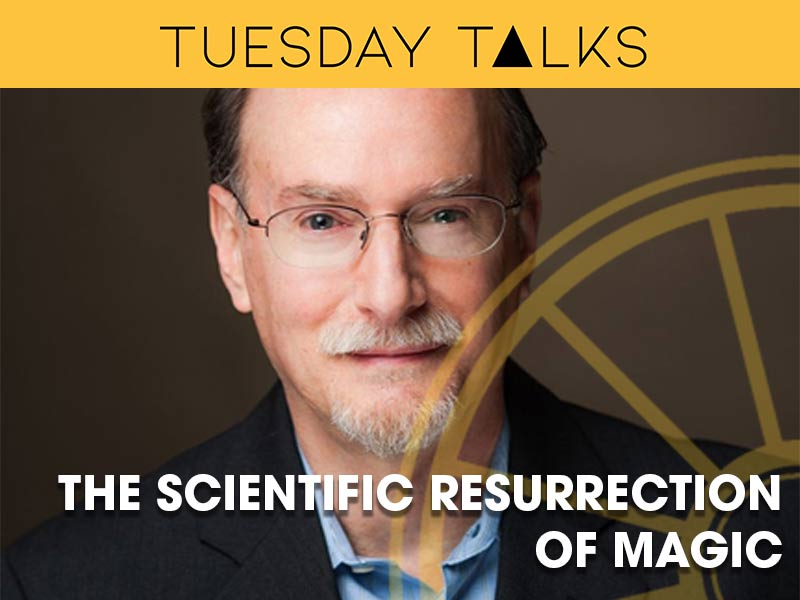 The Scientific Resurrection of Magic

Over the last few decades, science has begun to tackle a perennially perplexing question — what is the nature and capacities of consciousness. Until recently, the commonly held assumption in science was that consciousness emerged from brain activity. As a purely mechanistic outcome of a ‘machine made of meat’ in a random universe, consciousness was regarded as an illusion with no inherent meaning, efficacy, or purpose. But as research has advanced on long-term meditation, on the transformative potential of psychedelic experiences, on spontaneous and acquired savants, musical and mathematical genius, near-death phenomena, as well as psychic and mystical states, old assumptions are breaking down. As a result, a growing number of scientists are questioning whether materialism — the prevailing scientific worldview — is adequate to understand all aspects of reality. Instead, they are reconsidering ideas like panpsychism and the philosophy of idealism. In parallel, we see rising scholarly interest in the esoteric traditions, where we find that some aspects of ancient wisdom that were previously dismissed as superstitious nonsense are instead being taken seriously, including the reality and practice of magic.

This talk will briefly survey this trend, review the scientific evidence for real magic, and then discuss the consequences of a resurrection of magic in the age of science.

Please join us at 7.30PM on Tuesday the 23rd of February via ZOOM. Purchase a ticket below and you will receive an email with access. Save money by purchasing a winter season pass here and get access to our full Winter Season programme. 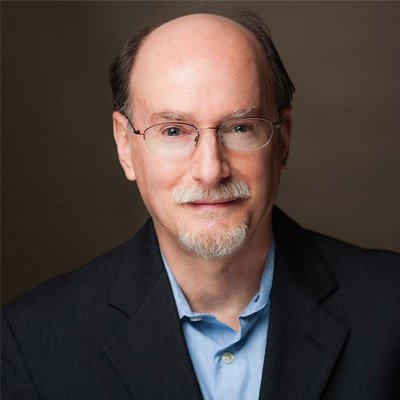 Chief Scientist at the Institute of Noetic Sciences

Dean Radin (pronounced Ray’ din), PhD, is Chief Scientist at the Institute of Noetic Sciences and Distinguished Professor at the California Institute of Integral Studies. He earned a BS in electrical engineering (magna cum laude, with honors in physics), and then an MS in electrical engineering and a PhD in psychology from the University of Illinois, Urbana-Champaign. Before joining the IONS research staff in 2001, Radin worked at AT&T Bell Labs, Princeton University, University of Edinburgh, and SRI International. He has given over 500 talks and interviews worldwide, and he is author or coauthor of hundreds of scientific and popular articles, four dozen book chapters, two technical books, and four popular books translated so far into 15 foreign languages: The Conscious Universe (1997), Entangled Minds (2006), Supernormal (2013), and Real Magic (2018).