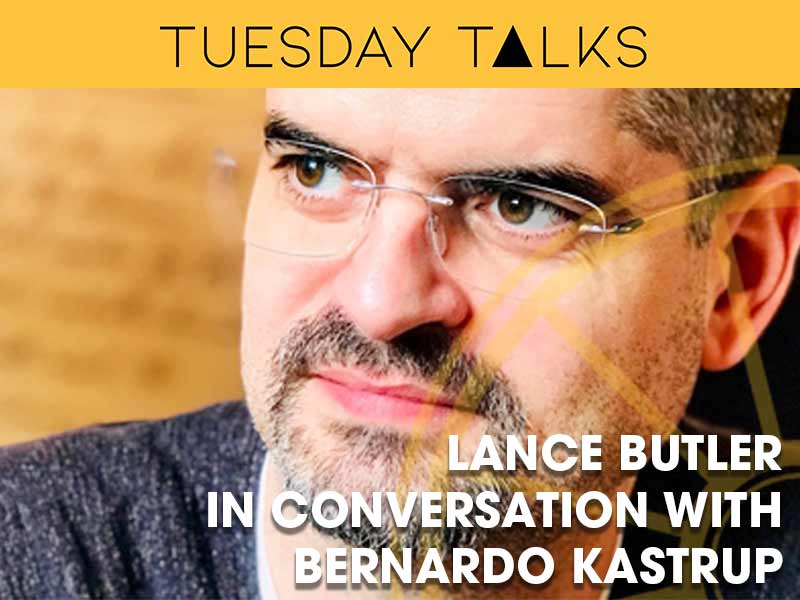 A discussion of the exciting new possibilities in philosophy and the door that now seems to have opened between serious ontology on the one hand and the spiritual and paranormal on the other. Bernardo Kastrup interviewed by Lance Butler.

Please join us at 7.30PM on Tuesday the 16th of March via ZOOM. Purchase a ticket below and you will receive an email with access. Save money by purchasing a winter season pass here and get access to our full Winter Season programme. 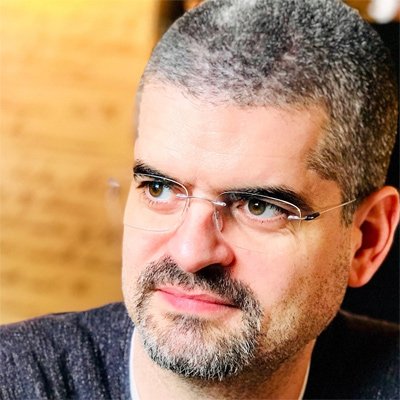 Bernardo Kastrup’s work has been leading the modern renaissance of metaphysical idealism, the notion that reality is essentially mental. He has a Ph.D. in philosophy (ontology, philosophy of mind) and another Ph.D. in computer engineering (reconfigurable computing, artificial intelligence). As a scientist, Bernardo has worked for the European Organization for Nuclear Research (CERN) and the Philips Research Laboratories (where the ‘Casimir Effect’ of Quantum Field Theory was discovered). Formulated in detail in many academic papers and books, his ideas have been featured on ‘Scientific American,’ the ‘Institute of Art and Ideas,’ the ‘Blog of the American Philosophical Association’ and ‘Big Think,’ among others.