Dr Cal Cooper. ‘The Psi Wars: Data and Communication vs. Beliefs’ via ZOOM

The Psi Wars: Data and Communication vs Beliefs

Go to Booking
Parapsychology, as with all sciences, is forever observing and questioning its theories, methods, and data through the sceptical lens. However, how the media may portray research into ‘psi’ is another matter of serious concern, especially for today’s generation and how we learn. This talk will examine psi data, how this is communicated and how as humans we see this ‘evidence’ fitting within our worldviews.
Please join us at 7.30PM on Tuesday the 29th of September via ZOOM. Purchase a ticket below and you will receive an email with access. Save money by purchasing an autumn season pass here and get access to our full autumn programme. 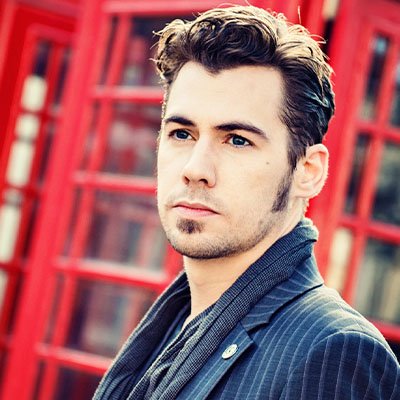 Dr Cal Cooper is a Chartered Psychologist with the British Psychological Society (BPS) and a Fellow of the Higher Education Academy (HEA), holding postgraduate degrees in psychology, social science research methods and education, from the University of Northampton and Sheffield Hallam University. He has a long time association with the University of Northampton, and is based there as a lecturer in psychology, delivering classes and conducting research on Death and Bereavement, Positive Psychology, Human Sexual Behaviour, Parapsychology, and Research Methods.
He is a member of organisations such as the Society for Psychical Research (sitting on its Council and on the Survival Research Committee), a Professional Member of the Parapsychological Association, a Hope Studies Research Affiliate (University of Alberta), and of the research groups ‘Health Education and Behaviour Change’ and ‘Exceptional Experiences and Consciousness Studies’ (EECS) at the University of Northampton. He is also on the Scientific Advisory Board for the Forever Family Foundation, and for the Windbridge Research Center. He has received numerous grants and awards for his work and research including the Eileen J. Garrett Scholarship (Parapsychology Foundation, 2009), the Alex Tanous Scholarship Award (Alex Tanous Foundation for Scientific Research, numerous), the Gertrude R. Schmeidler Award (Parapsychological Association, 2014). In 2018, he was recognised for Excellence in Skeptical Activism and became shortlisted for the Ockham’s Razor Award for such work (The Skeptic Magazine and QEDcon, 2018).
Taken from: http://www.callumecooper.com/

Sign up to keep up to date with our Tuesday Talks programme.