Medicine, Mediumship and Messages from Beyond | Dr Ian Rubenstein 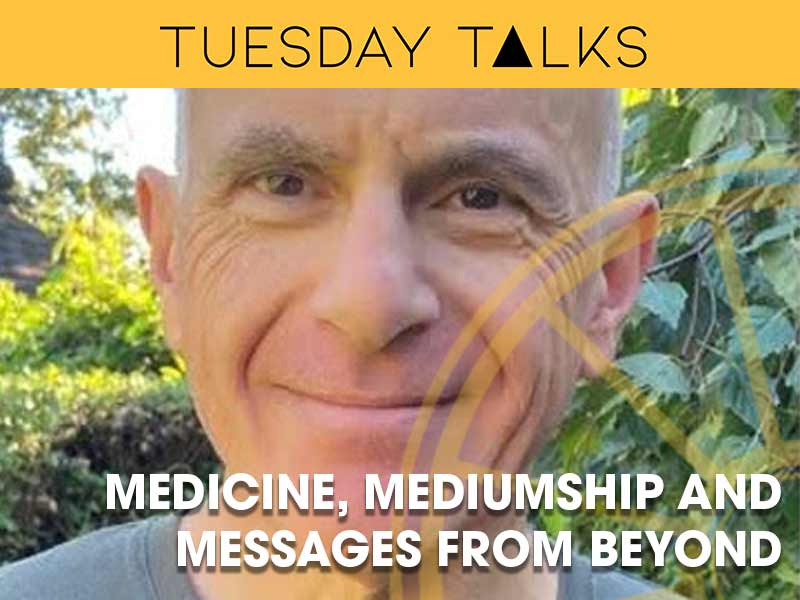 Medicine, Mediumship and Messages from Beyond

The world of medicine collided with the world of mediumship for Enfield GP Dr. Ian Rubenstein one morning when his dead grandfather dropped by for a chat.
This strange experience stretched his world view to breaking point and sent him off on a mad dash through territory populated by mediums, psychics, poltergeists, and ghost hunters. Ultimately, it led Ian to see how far he could develop his own psychic intuitions.

In this true story of strange synchronicities, ethereal entities and mediumistic messages, Dr. Rubenstein talks about his attempts to integrate his training as a medium with his everyday work as a medical doctor”.

Please join us at 7.30PM on Tuesday the 9th of February via ZOOM. Purchase a ticket below and you will receive an email with access. Save money by purchasing a winter season pass here and get access to our full Winter Season programme. 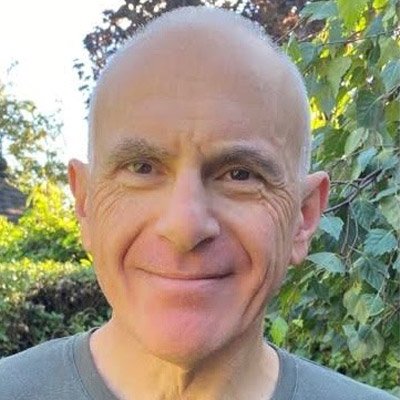 Dr. Ian Rubenstein is a GP (primary care physician) in a medical practice in Enfield, London, UK. As a doctor, Rubenstein describes himself as ‘scientifically inclined’. Medicine is, after all, science-based. Science, logic, reason: what else would there be?

His life until 2003 consisted of patients, meetings, being on-call – a normal medical career. It was busy and demanding.

Of the summer of 2003, Rubenstein says, “I didn’t know it at the time but I was like a man standing on the edge of a cliff”. When he took a leap of faith off that cliff, he found that he’d embarked on an intriguing journey through the ‘Twilight Zone’.

And then some really strange things started to happen…