‘Teaching the Superhumanities: Notes from the Field’ | Jeffrey Kripal 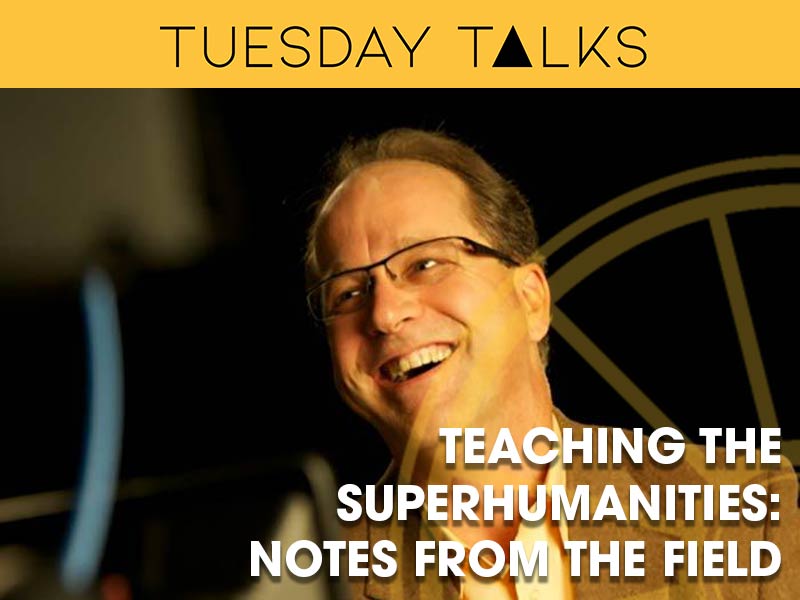 Teaching the Superhumanities: Notes from the Field

Jeff will be talking about his latest project connected to what he terms the ‘superhumanities’, which calls for ‘a robust and even conversation between the sciences and the humanities’. Jeff’s notion of a ‘Super Story’ involves taking seriously the unusual, transcendent, extreme, or ‘super’ experiences of intellectuals (scientists, philosophers and thinkers). These can inform how we read their texts and think about their ideas as well as shape higher education more generally. As Jeff himself puts it, ‘In the codes of modern mystical experiences, I detect a future mentality attempting contact with our own hopelessly inadequate religious and rational forms of thinking.

Please join us at 7.30PM on Tuesday the 12th of January via ZOOM. Purchase a ticket below and you will receive an email with access. Save money by purchasing a Winter Season pass here and get access to our full Winter Season programme. 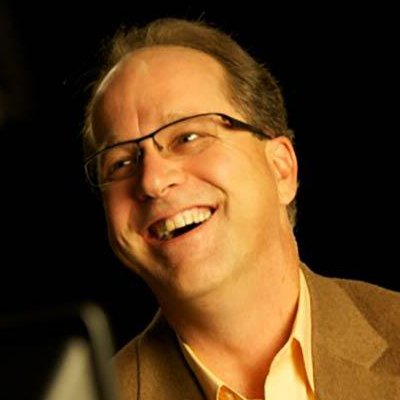 Associate Dean of the Humanities

Jeffrey J. Kripal holds the J. Newton Rayzor Chair in Philosophy and Religious Thought at Rice University. He is the author of Comparing Religions (Wiley-Blackwell, 2014); Mutants and Mystics: Science Fiction, Superhero Comics, and the Paranormal (Chicago, 2011); Authors of the Impossible: The Paranormal and the Sacred (Chicago, 2010); Esalen: America and the Religion of No Religion (Chicago, 2007); The Serpent’s Gift: Gnostic Reflections on the Study of Religion (Chicago, 2007); Roads of Excess, Palaces of Wisdom: Eroticism and Reflexivity in the Study of Mysticism (Chicago, 2001); and Kali’s Child: The Mystical and the Erotic in the Life and Teachings of Ramakrishna (Chicago, 1995). He has also co-edited volumes with: Sudhir Kakar, on the history, science, psychology, and analysis of psychical experiences, Seriously Strange: Thinking Anew about Psychical Experiences (Viking, 2012); Wouter Hanegraaff on eroticism and esotericism, Hidden Intercourse: Eros and Sexuality in the History of Western Esotericism (University of Amsterdam Press, 2008); Glenn W. Shuck on the history of Esalen and the American counterculture, On the Edge of the Future: Esalen and the Evolution of American Culture (Indiana, 2005); Rachel Fell McDermott on a popular Hindu goddess, Encountering Kali: In the Margins, at the Center, in the West (California, 2003); G. William Barnard on the ethical critique of mystical traditions, Crossing Boundaries: Essays on the Ethical Status of Mysticism (Seven Bridges, 2002); and T.G. Vaidyanathan of Bangalore, India, on the dialogue between psychoanalysis and Hinduism, Vishnu on Freud’s Desk: A Reader in Psychoanalysis and Hinduism (Oxford, 1999). His present areas of writing and research include the articulation of a New Comparativism within the study of religion that will put “the impossible” back on the table again, a robust and even conversation between the sciences and the humanities, and the mapping of an emergent mythology or “Super Story” within paranormal communities and individual visionaries.