Join us for a special evening with Spirit. Every week, we host experienced mediums who combine their energies to bring forth messages from the other side.

Save money and get access to all our weekly demonstrations by purchasing a pass. Click here to find out more.

First, the mediums will connect with Spirit. ‘Spirit’ refers to the dwelling place of souls who have passed on. A medium is a a bridge or crossover between this realm and ours.

The mediums will then deliver the message from Spirit to the intended recipient. Messages normally come from a place of love and reassurance and bring comfort. Once a message has been delivered, the mediums will disconnect from the Spirit world.

‘As far as I can remember I have always been aware of spirit, although in my early childhood I did not recognize spirit as such. They were my closest friends but to others my imaginary friends. I had quite a difficult childhood and if it had not been for spirit I probably would not be here or my life would have been very different.

At the age of 15, I found my way to Blackpool Spiritualist Church where I was told about my future as a medium and about the spirit world. At the age of 16 I started sitting in circle where I learnt the principles of mediumship and regularly worked in a trance state. I also attended St Annes Spiritualist Church, where at the age of 18 I became a committee member. I was fundamental in setting up the now famous annual spiritual development workshops and meetings held at the Glendower and later Lindum Hotel in St Annes, which are still ongoing today. This is where I had the good fortune of meeting Gordon Higginson, Glyn Edwards and many more mediums of the time. Glyn took me under his wing and was instrumental in my development while under direction from Gordon. I continued my training at the Arthur Findley College, Stansted as well as with Mavis Pittilla.

I started holding services at spiritualist churches at the age of 24 as well as giving private readings. For the last 18 years I have continued this work as well as teaching workshops and holding circles. Since becoming a full time working medium I now hold regular public demonstrations of mediumship throughout the UK, give 1 to 1 and group readings, hold workshops and retreats as well as working with private students. Since 2017 I’ve been holding a Mediumship Mentorship Programme for up and coming as well as working mediums.‘ 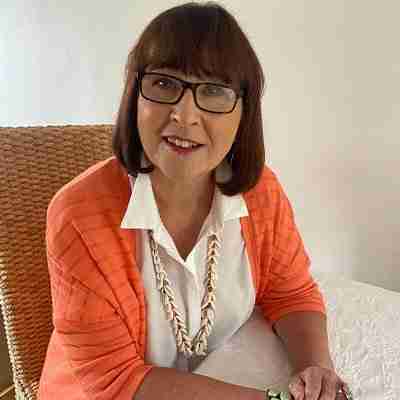 Joan Frew is a versatile spiritual practitioner. A Medium and Psychic who will quickly understand what you need in a reading to be of best service to you. Joan offers you a private Spiritual, Psychic, Oracle Cards or Crystal Ball readings depending on what you are seeking guidance on.

Joan has experience on many spiritual paths. She has developed her mediumships skills at Arthur Findlay college and with experienced teachers and mentors. She is an accomplished spiritual teacher, Reiki practitioner and energy healer including crystal and sound therapy. She does phenomenal work with crystals and has run popular workshops at the centre on spiritual development and working with healing and energy.

No matter where you are seeking guidance, on life, career or your spiritual path she will use the tools necessary for you to find your way. 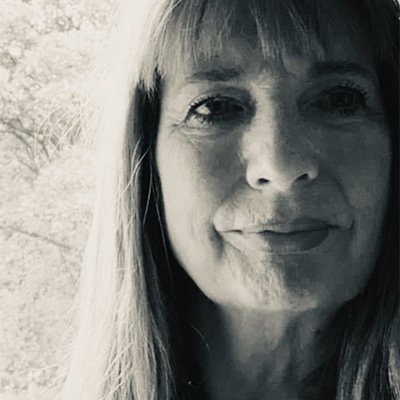 Elizabeth Titterton is a Spiritual Medium from the Mull of Kintyre in Scotland. She offers private readings and works as a Platform Medium. She has always felt very fortunate and humbled to work for Spirit.

Elizabeth believes that compassion is at the heart of all things spiritual. For her, the work has always been about connecting with Spirit in a heartfelt and personal way. Much of her spiritual development was undertaken through Gordon Smith’s, ‘Intuitive Studies’ programme and other valuable learning tools along the spiritual path.