What Can We Learn From Spontaneous Cases of Paranormal Experiences? | Prof Chris Roe 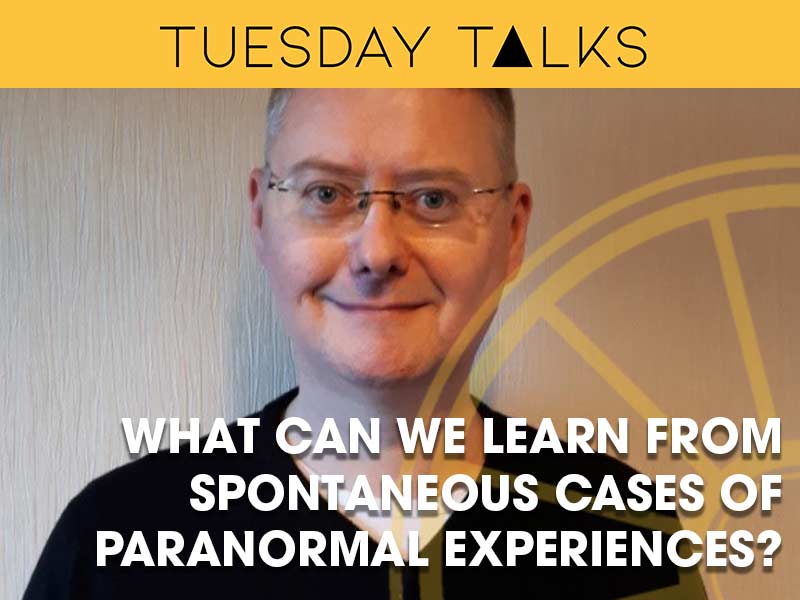 What Can We Learn From Spontaneous Cases of Paranormal Experiences?

Psychical research has its origins in the investigation of spontaneous cases of seemingly paranormal phenomena, with classic collections such as Census of Hallucinations and Phantasms of the Living. Following the ‘Rhine revolution’ of the 1930s and 1940s, researchers tended to eschew these rich accounts of lived experience in favour of the more impoverished but better controlled phenomena of the laboratory. Cases were still collected, most notably by Louisa Rhine, but these tended to be used to identify characteristics that could be useful in designing experiments rather than as a source of evidence in its own right. Over the last quarter century, however, parapsychology has followed Psychology in coming to appreciate the value of ‘soft’ data (e.g. from interviews or self-reports) as a viable alternative to quantitative, ‘objective’ data. In this talk I’ll explore what can be learned from accounts of spontaneous cases, drawing in particular on research we’ve been doing at the University of Northampton with the Alister Hardy case collection held by the University of Wales, and the J.B. Priestley collection held by Cambridge and Bradford Universities.

Please join us at 7.30PM on Tuesday the 16th of February via ZOOM. Purchase a ticket below and you will receive an email with access. Save money by purchasing a winter season pass here and get access to our full Winter Season programme.

Professor of Psychology at the University of Northampton

Chris Roe is Professor of Psychology at the University of Northampton, UK, and Director of the Centre for the Psychology and Social Sciences that is based there. Chris is the Perrott-Warrick Senior Researcher (Trinity College, Cambridge) and Visiting Professor at Bucks New University. He is President of the Society for Psychical Research and the International Affiliate for England of the Parapsychology Foundation. He has served as Chair of the British Psychological Society Transpersonal Psychology Section, and as President of the Parapsychological Association. He is an Associate Editor for the Journal of Parapsychology and is on the editorial board for the Journal of the Society for Psychical Research and the Transpersonal Psychology Review. His research interests are around understanding the nature of anomalous experiences and includes research on the phenomenology of paranormal experience, particularly as it affects wellbeing, the psychology of paranormal belief and of deception, as well as experimental approaches to test claims for extrasensory perception and psychokinesis, particularly where they involve psychological factors. Recent research has been concerned with the relationship between altered states of consciousness and psychic experience. He has published over 100 journal papers and book chapters and given over 200 conference presentations.