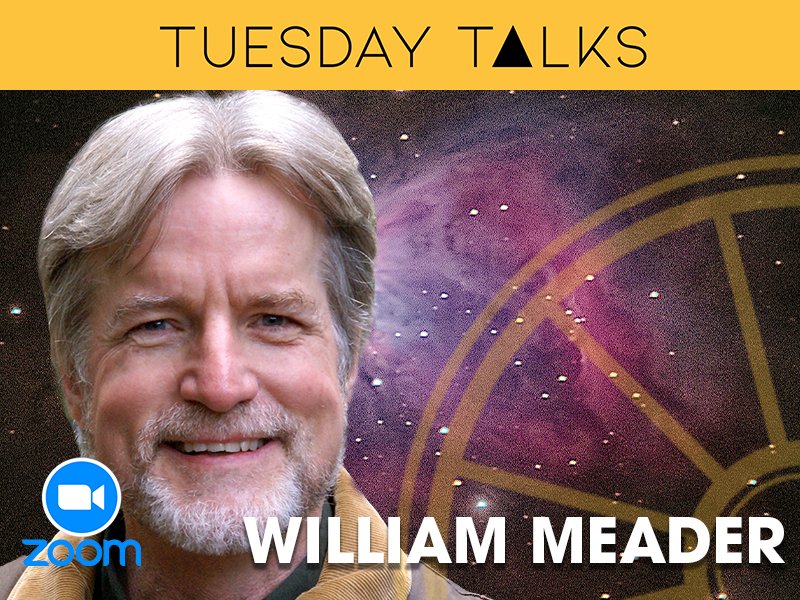 Every human being is destined to bring light into the world.   Indeed, the purpose of the soul is to creatively express its love and wisdom in support of humanity’s betterment.  It is to be a beacon of light in a darkened world and to let your light shine.  Yet to do this we must realize that deep within each of us is a lamp waiting to be lit.   When its light begins to flicker and glow it indicates that one has entered onto the Path, and that one’s capacity to bring light into the world is arising.  Such a person is then recognized as a Lighted Lamp.

To be a lighted lamp is to be an aspiring magician.   By this is meant that the soul within each of us is seeking to creatively generate wise and loving thoughtforms that have the power to uplift and transform.   As this “light within the head” begins to blaze forth, it indicates that the soul now has an outpost to express itself in service to others.  In this presentation we will explore the dynamics of the creative process, particularly as it pertains to the soul and its representative—the lighted lamp shining within.

We will also consider a variety of techniques that can enhance one’s capacity to be soulfully creative.  Such things the sensing the Voice of the Silence, the Art of Thoughtform Building, and the utilization of the Third Eye will be discussed.  This presentation is particularly appropriate for those who are sensing the soul’s creative promptings, and yearn to understand how to more effectively engage the lighted lamp in the process.

Join us on the 7th of June for this insightful talk. 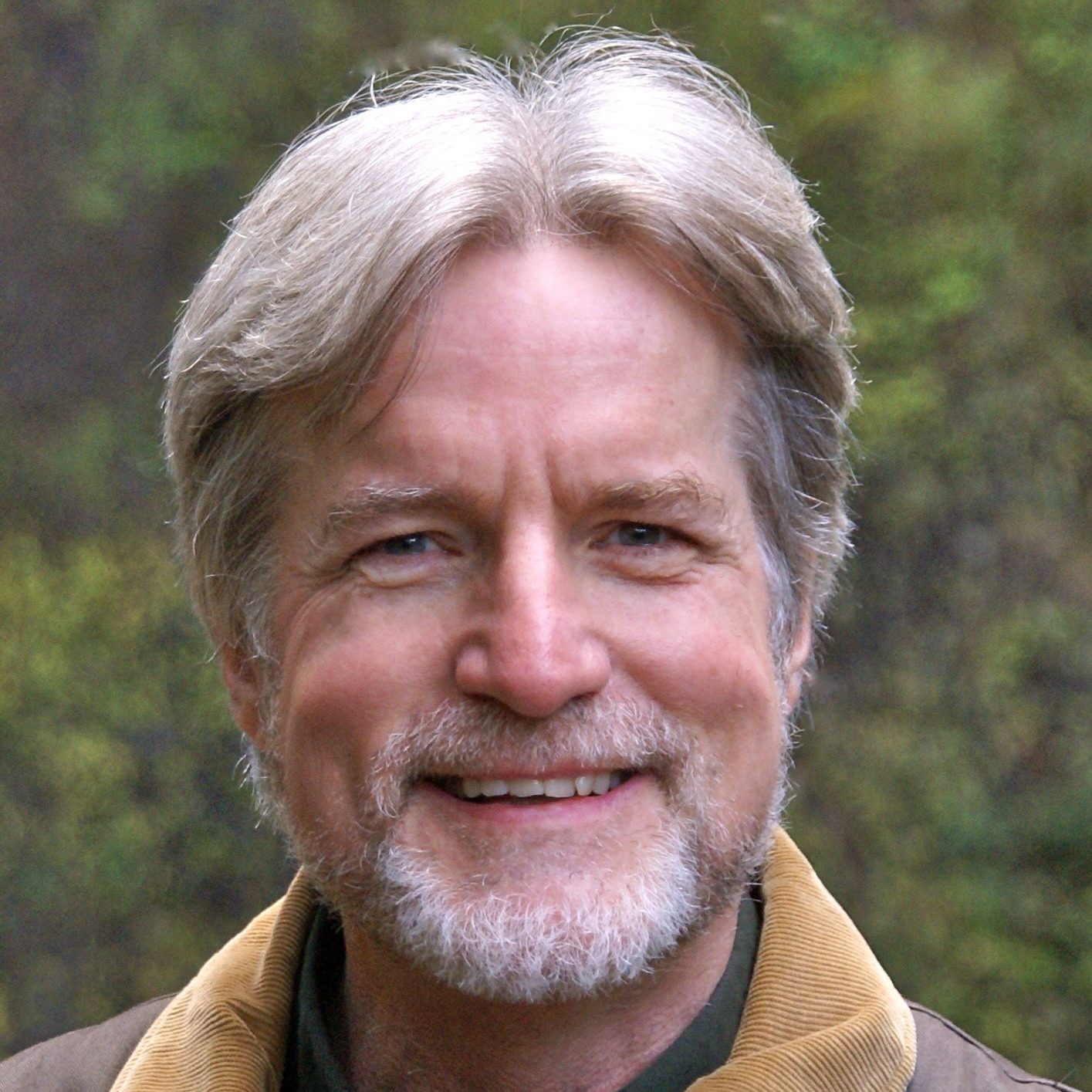 As an influential and respected teacher of the Esoteric Philosophy, William Meader has established an international reputation as a gifted teacher of this philosophy. His international lecture schedule provides a diverse array of workshops and lectures devoted to nurturing a deeper understanding of the spiritual path, both as it pertains to an individual and to humanity as a whole.

Meader authored ‘Shine Forth: The Soul’s Magical Destiny,’ as well many published articles focused on communicating his deep understanding of esoteric topics, such as the evolution of human consciousness, death and reincarnation, spiritual initiation, practical mysticism and soulful service.  He has also recorded numerous audio, video and webinar presentations, and is a regular speaker at various conferences and events.

His work, often described as a ‘next step’ in spiritual development, is designed to assist people in the cultivation of the higher mind in order to better recognize the soul’s guiding influence, deep within.

William Meader resides in Oregon, and regularly presents seminars in the United States, Europe, Ireland, United Kingdom, Canada, Australia, and New Zealand. He can be contacted through his website at, www.emergentlight.com.