Is there anyone there? Why bother asking the question?

Is there anyone there? Why bother asking the question?

John Blackwood discusses the purpose of Spiritualism and mediumship in a modern age. As we deal with the challenges of everyday life, how can spirituality and mediumship help us effect change in our lives? 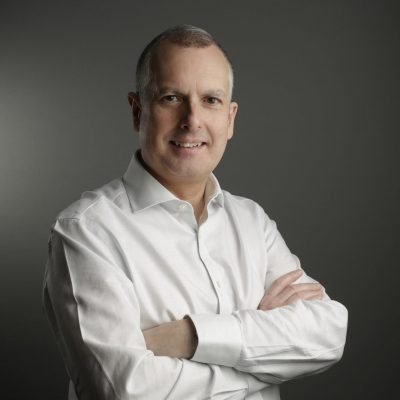 John is a life-long Spiritualist and in the 90s was one of the youngest professional mediums working and teaching at the Arthur Findlay College. Moving to Edinburgh 30 years ago to study law and divinity, he joined Edinburgh Association of Spiritualists where he has served three terms as President and is a honorary member. John is also a former Chair of the Spiritualists’ National Union Trust (owners of 25 Palmerston Place), one of the original trustees of the Sir Arthur Conan Doyle Centre (The Palmerston Trust), and an officiant of the Spiritualists’ National Union holding an award of merit for services to the spiritualist movement in the UK.