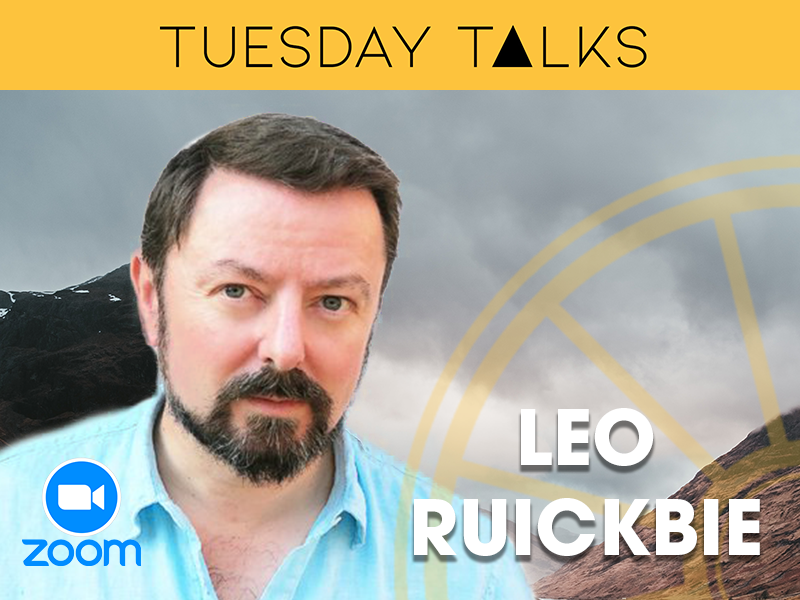 Modern Physics and Consciousness after Death

In 2021, Dr Leo Ruickbie entered an essay contest organized by the Bigelow Institute for Consciousness Studies to find the best evidence beyond reasonable doubt for the survival of human consciousness after permanent physical death. Competition was fierce – over 1,300 people applied to take part – including most of the major names in parapsychology today. Dr Ruickbie won third prize and tonight will talk about his essay ‘The Ghost in the Time Machine” – an essay that, not only marshals the best evidence, but also shows how it is in line with modern physics.

Subsequently, Dr Ruickbie was offered a permanent job with the Bigelow Institute for Consciousness Studies in Las Vegas, Nevada, and will also talk about their new funding programme launched this month.

Due to Dr Ruickbie’s high demand and busy schedule, this talk will be filmed in advance and will be followed by a Q&A with Professor Lance Butler. 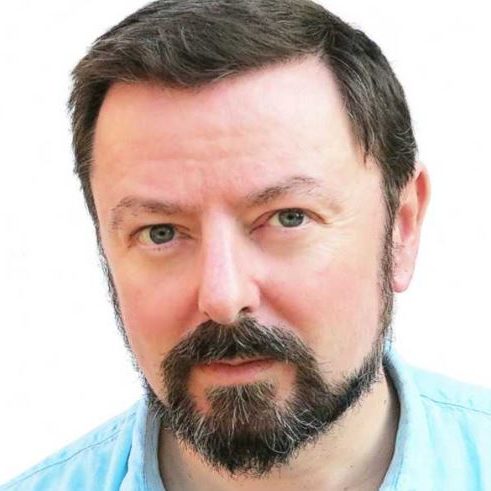 Dr Leo Ruickbie, FRHistS, FRAI, PhD (Lond), MA, BA (Hons), Associate of King’s College London, is a Visiting Fellow in Psychology at the University of Northampton, where he is a member of the Exceptional Experiences and Consciousness Studies research group.