When Did You Ever Become Less by Dying? Evidence of an Afterlife

Professor Stafford Betty will present the argument for survival of death. The near-death experience, deathbed visions, reincarnational memories of little children, communication from the so-called dead through mediums, apparitions, poltergeists, spirits that reach out to us through electronic instruments, spirits that attach themselves to our bodies, and episodes of terminal lucidity in Alzheimer’s patients constitute the clearest and strongest evidence for survival. The evidence owes nothing to religious teaching but constitutes an empirically based behavioral science.

Employing philosophical analysis, Betty will lay out the evidence against reductive materialism, which claims that all our experience is generated by the brain and that we perish at death. Contrariwise, viewing the brain as the instrument and transmitter of consciousness rather than its producer is far more consistent with the evidence. The very nature of consciousness, which has no physical attributes such as color or volume or weight, is further indicative of its difference from the brain. That being so, the instrument’s fate at death need not be the user’s. The user, or self, simply moves on.

Based on the best evidence available, Betty believes that the case for survival of death is close to insurmountable. Like dark matter, it cannot be demonstrated in a laboratory, but its probability is just as strong. Less strong, but with hints, is what happens to us after we die. If time permits, Betty will say a little about that.

Join us for this insightful online talk on the 3rd of May 2022. 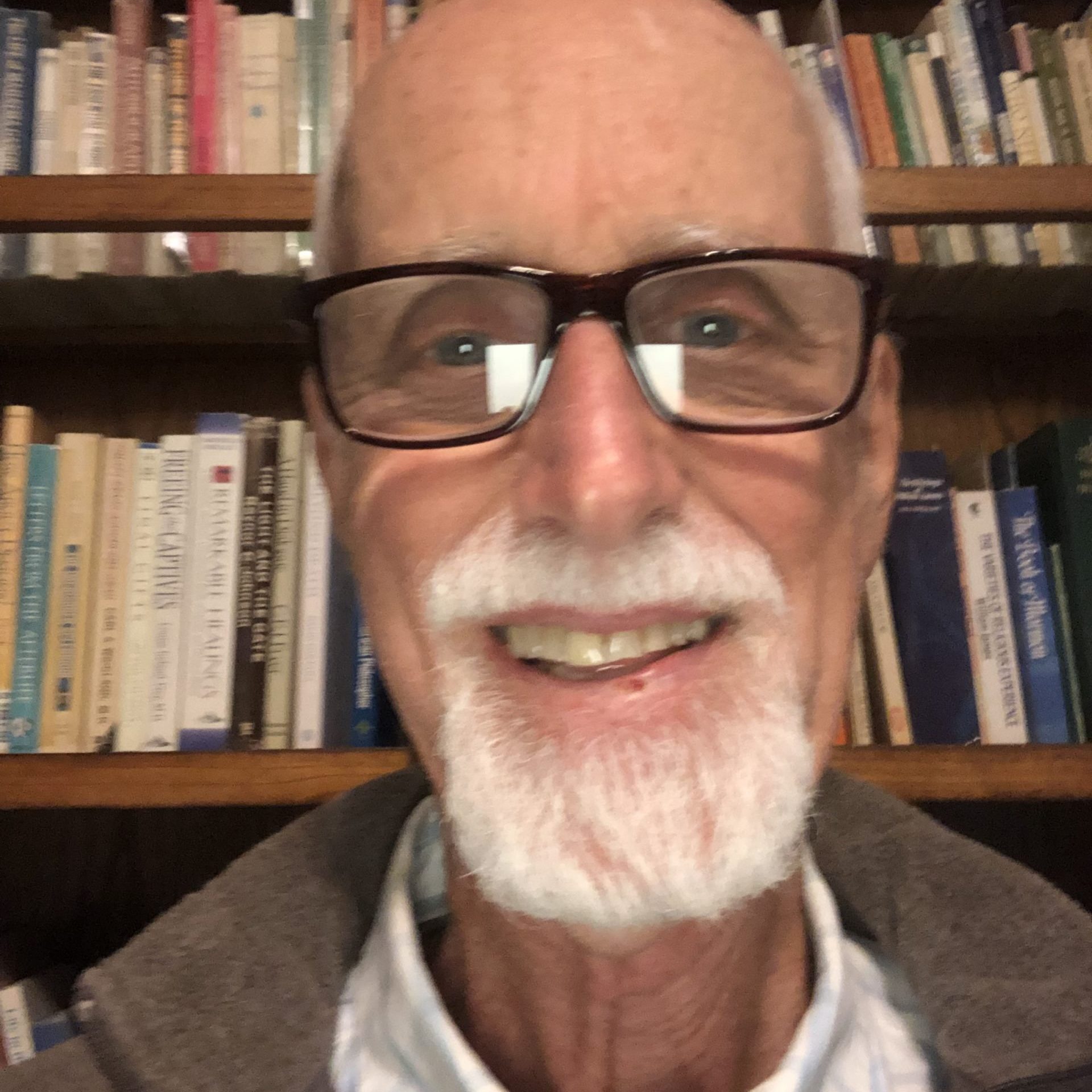 Stafford Betty is an afterlife researcher and novelist. His latest book, The Afterlife Therapist (2020), is a novel set in the afterlife and brings to vivid life his research. His nonfiction books include The Afterlife Unveiled (2011), Heaven and Hell Unveiled (2014), and When Did You Ever Become Less by Dying? Afterlife: The Evidence (2016). His historical novel Thomas (1998), the story of the Apostle Thomas’ travels in India, was published by Penguin India as a Penguin Original. Jeffrey Mishlove has featured him five times on his New Thinking Allowed series, available on YouTube. He has given radio interviews all over the world. He recently retired from a teaching career at California State University, Bakersfield. His Ph.D. came from Fordham, where he concentrated on Asian religious thought and gained a reputation as a Sanskrit scholar. Much of his scholarly research is available at academia.edu. Further information about his book publications is available under “Stafford Betty” at Amazon.com. He is married with five children.

Some of his more recent books include:

When Did You Ever Become Less by Dying? Afterlife: The Evidence (2016)

The Afterlife Unveiled: What the Dead Are Telling Us about Their World (2011)

Heaven and Hell Unveiled: Updates from the World of Spirit (2014)

You can find them online here.